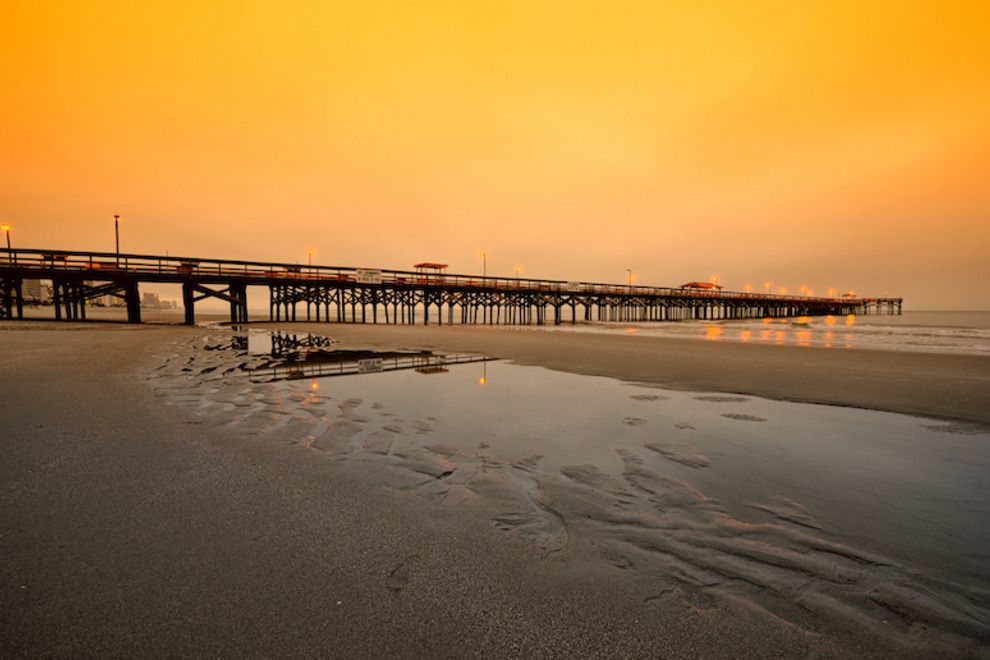 “Life is 10 percent what you make it, and 90 percent how you take it.” Irving Berlin

“My attitude is that if you push me towards something that you think is a weakness, then I will turn that perceived weakness into a strength.” Michael Jordan

Précis:  (1) A brief review of the major classes of therapeutic compounds for treating Parkinson’s. (2) Defining clinical trials.  (3) Hauser et al.(Journal of Parkinson’s Disease vol. 7, no. 1, pp. 117-127, 2017) report that Parkinson’s patients who received an MAO-B inhibitor for a long period of time had statistically significant slower decline in their symptoms compared to patients not on an MAO-B inhibitor (click here to see paper). (4) Addendum: “New Kid In Town”, The FDA approves another MAO-B inhibitor named Xadago (safinamide).

Pharmacological treatment of Parkinson’s [Please note that these views and opinions expressed here are my own. Content presented here is not meant as medical advice. Definitely consult with your physician before taking any type of drug.]: The management of Parkinson’s is broadly divided up into motor and non-motor therapy.  A brief description of the therapy for motor dysfunction will be presented here.  Please see the drawing below for an overview.   Within the framework of treating someone with Parkinson’s you must consider managing their symptoms with the hope that some compound might possess either  neuroprotective or neurorestorative actions. To date, we do not have a cure for Parkinson’s but the study described below suggests an existing compound may be neuroprotective when used for a long  time.

Medical management of the motor-related symptoms of Parkinson’s:

Levodopa, together with carbidopa, is the ‘gold standard’ of treatment of motor signs and symptoms. Carbidopa is  a peripheral decarboxylase inhibitor (PDI), which provides for an increased uptake of levodopa in the central nervous system. As shown above, levodopa (denoted as L-DOPA) is converted to dopamine by the dopaminergic neurons. Levodopa is still the most effective drug for managing Parkinson’s motor signs and symptoms. Over time, levodopa use is associated with issues of “wearing-off” (motor fluctuation) and dyskinesia.  For further information about levodopa and dopamine, please see this previously posted topic (click here).

Catechol-O-methyl transferase (COMT) inhibitors prolong the half-life of levodopa by blocking its metabolism. COMT inhibitors are used primarily to help with the problem of the ‘wearing-off’ phenomenon associated with levodopa.

Dopamine agonists are ‘mimics’ of dopamine that pass through the blood brain barrier to interact with target dopamine receptors. Dopamine agonists provide symptomatic benefit and delay the development of dyskinesia compared to levodopa.  Dopamine agonists are not without their own side-effects, which can occur in some patients, and include sudden-onset sleep, hallucinations, edema, and impulse  behavior disorders.  For more information about dopamine agonists,  please see this previously posted (click here).

Finally, monoamine oxidase (MAO)-B is an enzyme that destroys dopamine; thus, MAO-B inhibitors help prevent the destruction of dopamine in the brain. MAO-B inhibitors have some ability to reduce the symptoms of Parkinson’s. The most common severe side effects of MAO-B inhibitors include constipation, nausea, lightheadedness, confusion, and hallucinations.  There may also be contraindications between MAO-B inhibitors with other prescription medications,  vitamins, and certain foods/drinks (e.g., aged cheese and wine). Definitely talk to your doctor and pharmacist about potential drug interactions if you are considering an MAO-B inhibitor in your therapeutic regimen.

“You should just do the right thing.” Dean Smith

What is important to remember is that clinical trials are experiments with unknown outcomes that must follow a rigorous approach to safely evaluate and possibly validate potential treatments.

“Nothing has ever been accomplished in any walk of life without enthusiasm, without motivation, and without perseverance.” Jim Valvano

“It’s what you learn after you know it all that counts.” John Wooden

“Efforts and courage are not enough without purpose and direction.” John F. Kennedy

A personal reflection about the strategy for treatment of Parkinson’s: MAO-B inhibitors have never been part of my strategy for treating my disorder. I have been using a traditional drug therapy  protocol [Sinemet and Ropinirole] (click here),  supplemented by a  relatively comprehensive CAM approach (click here), bolstered hopefully by a neuroprotective (experimental) agent [Isradipine] (click here), and fortified with as much exercise in my day that my life can handle (click here).  However, there is a constant and dynamic flux/flow of ideas regarding treatment options for Parkinson’s. Thus,  my strategy for treating my disorder needs to be fluid and not fixed in stone. Over the next few weeks, I will be reading more about MAO-B inhibitors, having some serious conversations with my Neurologist and Internist,  with my care partner assessing the risk and benefits of taking an MAO-B inhibitor, and coming up with a consensus team opinion about whether or not I should start taking an MAO-B inhibitor.

Addendum- FDA Approves Xadago for Parkinson’s Disease:
As the Eagles sing in New Kid In Town, “There’s talk on the street; it sounds so familiar / Great expectations, everybody’s watching you”. The first new drug in a decade to treat Parkinson’s is an MAO-B inhibitor named Xadago (Safinamide).  This drug has an interesting past with the FDA before getting approved this week. Is it different? Xadago is for patients using levodopa/carbidopa that are experiencing troublesome “off episodes”, where their symptoms return despite taking their medication. Thus, Xadago is being marketed as an add-on therapy, which is different than existing MAO-B inhibitors because they can be used as stand alone monotherapy. In two separate clinical trials for safety and efficacy of Xadago, compared to patients taking placebo, those taking Xadago showed more “on” time and less “off” time. Interestingly, this is exactly what you’d expect for an MAO-B inhibitor  (sustaining dopamine, see drawing above).  The most common adverse side-effects reported were uncontrolled involuntary movement (side-note: isn’t this what we’re trying to prevent in the first place?), falls, nausea, and insomnia. Clearly, taking Xadago with another MAO-B inhibitor would not be good. Xadago joins a list of other MAO-B inhibitors that are FDA approved for Parkinson’s including Selegiline (Eldepryl, Zelapar, EMSAM) and Rasagiline (Azilect). Whether the efficacy of Xadago is different or improved from existing MAO-B inhibitors remains to be shown; however, having another MAO-B inhibitor may allow Parkinson’s patients the possibility to use the one with the least adverse reactions.  Clearly, close consultation with your Neurologist will be very important before adding any MAO-B inhibitor to your daily arsenal of drugs.  The good news is now you’ve got another option to join the stable of possible MAO-B inhibitors to be used with levodopa/carbidopa.

For the background/rationale behind using “Go the distance” in the title, watch this video clip: Field of Dreams (3/9) Movie CLIP – Go the Distance (1989) HD by Movieclips  (click here to watch Go the Distance).

6 Replies to ““Go the Distance” With MAO-B Inhibitors: Potential Long-term Benefits in Parkinson’s”