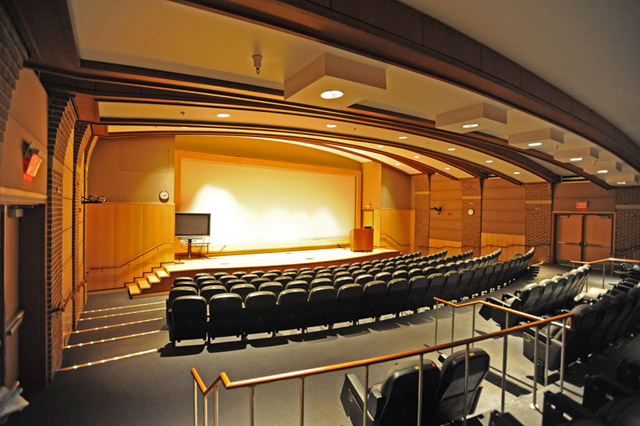 As a scientist and medical educator,  I read a lot for work (papers, reviews, chapters, books). There are 100’s of books and 1000’s of papers written about Parkinson’s Disease (PD or Parkinson’s), so where did I begin my education about Parkinson’s and what did I read?  Let me qualify this by saying I read a lot more then I’m describing below; however,  there is no reason to publicly criticize an author’s work on PD, just won’t do it.

Neurologist’s Office: Left with 2 publications from the National Parkinson Foundation- (1) Parkinson Disease: What You and Your Family Should Know; and (2) Parkinson Disease: Speech and Swallowing.  Both pamphlets were informative, well-written and with good-intentions.  I learned a lot.

From my Office/Computer (medical textbooks):  My research is in Hematology, yes, I study blood diseases (specifically, how your blood clots); thus, I have many textbooks (print and virtual). I read the chapters on Parkinson’s in 3 important resources: (1) Harrison’s principles of internal medicine; (2) Robbins basic pathology, and (3) UpToDate.  Although I read about diseases all the time, I had never read about Parkinson’s and then had to apply it to me. I should point out that each resource was well-written, well-described and very clinical in scope. In all honesty after reading this material, I shuddered in fear, and needed more reassuring reading to educate my mind and to calm my racing heart.

Books that made a huge difference to my understanding of Parkinson’s.  Each of the books below had outstanding support for those with Parkinson’s.  These authors had a wonderful way of presenting/describing Parkinson’s and the various available therapies.  Each book provided guidance for others helping and caring for those of us with PD (caretakers, family, friends, co-workers).  And these books were written with a voice that made me truly admire the author(s) because they so cared for people with Parkinson’s.

One Reply to “Educating the Educator About Parkinson’s”