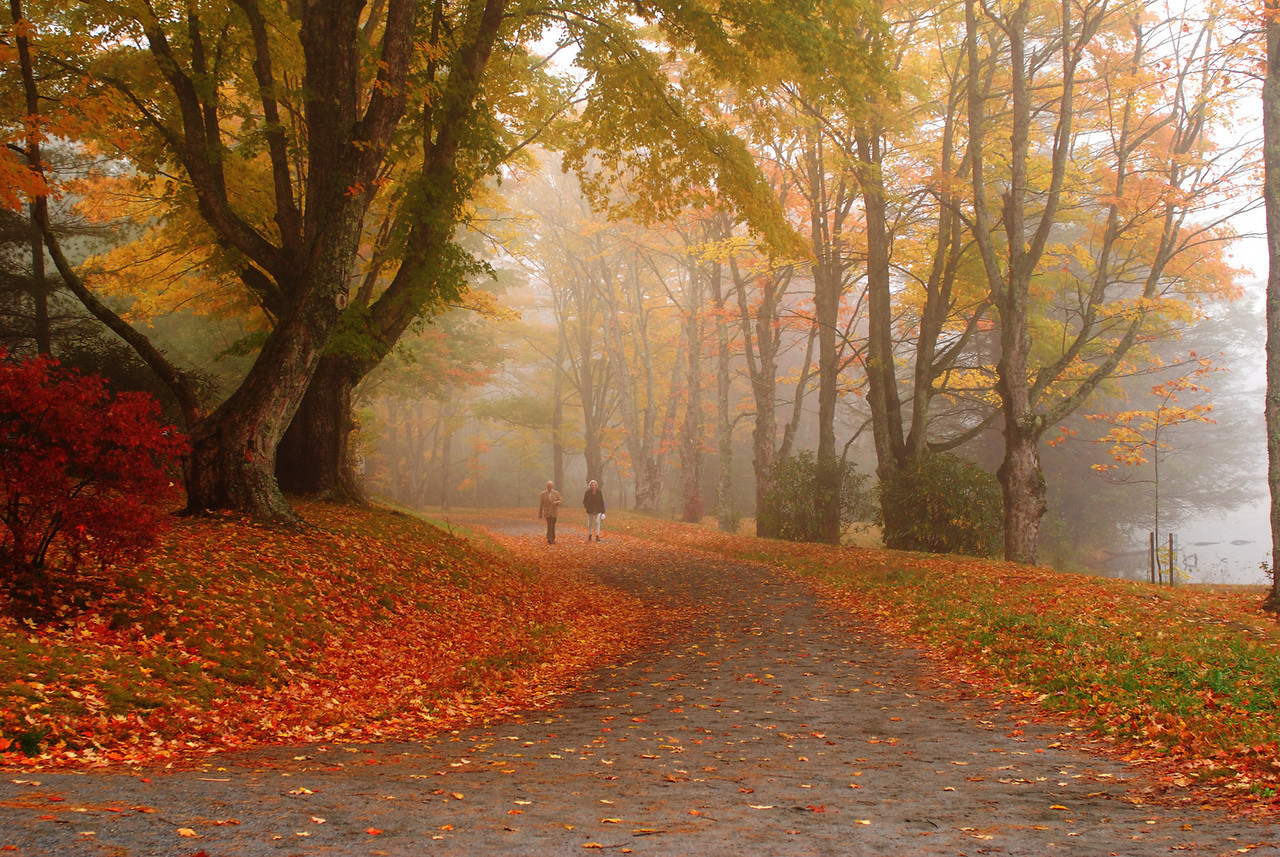 “Don’t be ashamed of your story, it will inspire others.” Unknown

Background story: Over the years, my research career has been supported by various non-Federal organizations, in particular the American Heart Association (AHA) and Susan G. Komen for the Cure (Komen). Due to the generous funding of research projects and fellows by the AHA and Komen, my research group regularly participates in and raises funds for the annual Triangle Heart Walk and the Komen Triangle Race for the Cure®, respectively.

What makes each of these such special annual events?  From my perspective, it is a combination of being around “survivors” (either heart disease or breast cancer), the camaraderie of the lab group participating together, and giving back to both organizations. However, my personal reasons for participating in these events are two-fold: first, to support the organizations that help fund my research; and second, to remember my parents (they died from cardiovascular issues) and to honor a sister (breast cancer survivor).

“Pain is inevitable, but misery is optional. We cannot avoid pain, but we can avoid joy.”  Tim Hansel

People who move can change the world: “Moving Day® is the National Parkinson Foundation’s annual fundraising walk/run event. It is a fun and inspiring fundraising event that unites families, friends and communities both large and small in the fight against Parkinson’s disease. This celebration of movement will feature a family friendly walk course, a kids area, a caregivers relaxation tent and a special Movement Pavilion featuring yoga, dance, Tai Chi, Pilates, etc. all proven to help manage the symptoms of PD. It will be ‘A day to move, a day to move others, a day that moves YOU!’.” [http://www.parkinson.org/get-involved/moving-day-walk-for-parkinsons]

Walking for Parkinson’s: Moving Day was a morning to move and a time to be moved: Unlike the AHA and Komen events described above, my participation in Moving Day was personal. I have Parkinson’s and I am trying hard to support numerous Parkinson’s organization, continue to stay focused on Parkinson’s advances, and remain committed to helping others with Parkinson’s through outreach/education/blog activities.  Thus, Moving Day was both important and very personal to me.

I did 3 things for Moving Day: (1) formed a ‘team’ named Carolina Parkinson’s; (2) wrote lots-and-lots of emails trying to raise awareness of Parkinson’s, and yes, solicited for donations (thanks to many friends, family members/loved ones, colleagues and students we reached our team fund-raising goal); and (3) recruited team members to walk with me. Below are photos of the team, team T-shirt and the walk. 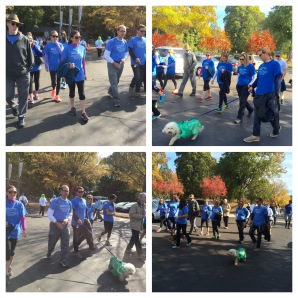 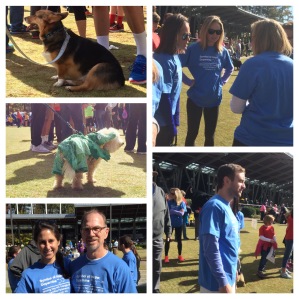 “All trials are not the reason to give up, but a challenge to improve ourselves. Our pain is not an excuse to back out, but an inspiration to move on.” Unknown

A walk and a moment of self-reflection:  Michael J. Fox once said, “Nobody would choose to have a disease visited upon them. Still, Parkinson’s forced me to make a fundamental life decision: adopt a siege mentality – or embark upon a life journey.”  Moving Day preparation went smoothly (fund raising, recruiting teammates to walk and the team T-shirts arrived in time).

Thanks to everyone who donated to the team (both those who walked and those unable to be present) and thank you so very much for your constant support, friendship and love!  I have already begun planning for Moving Day 2016.

“The amount of new knowledge in the field of Parkinson’s disease gained in the past five years exceeds everything we knew from the previous 200 years” John Jurenko, healthcare research philanthropist who recently passed away after living with Parkinson’s